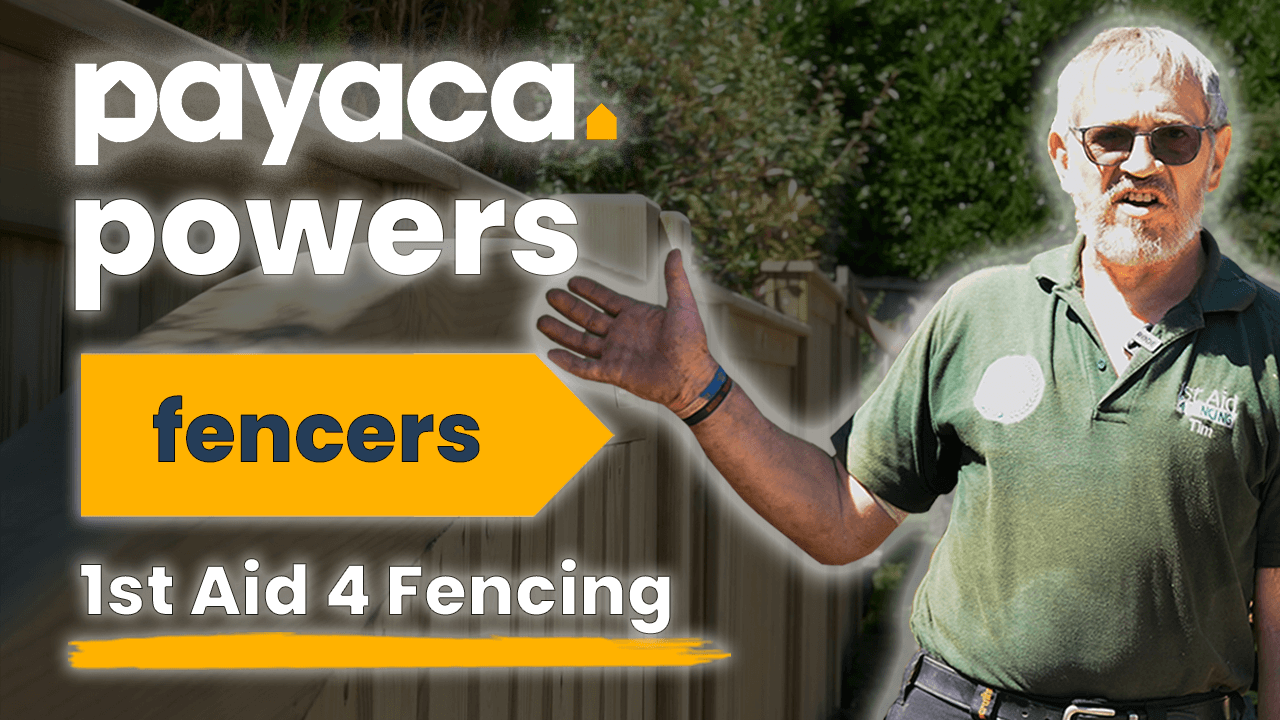 Before finding Payaca, Tim's biggest issue was time. He was having to spend a lot of his evenings and weekends on the computer sending out quotes,  leaving "very little time for anything else - sleep was down to 4 hours a night", explains Tim. "I was just looking for anything that simplified things, and Payaca certainly is doing that for me."

Since discovering Payaca 6 months ago, "things have been looking up" for Tim. "It's made his life ten times easier" explains Kieran, who's been working with Tim for the last two years."

The biggest thing for me is the quotes" says Tim. "When you send out a Payaca quote, you can't fail but make it look professional". High praise indeed. Tim loves the ability to create and save detailed templates for all the different types of fencing he includes in his quotes. "That saves me hours of time a week, it could be as many as eight, which is like a day".

In addition to saving time, Payaca has helped Tim win a lot more work for his business. "Since using Payaca, my quote conversion rate has gone up at least 20%" says Tim.

Customers "are really impressed with the standard of the quotes" explains Tim. "It's crystal clear, I haven't had anyone get confused about the quote when they get it. They all understand it, even if it's a complicated one."

What really impressed Tim was just how easy Payaca is to use. "I'm not a software or computer geek, but I found it very easy to get a grasp of". And it get's even easier "as the weeks go on and more and more templates have been done".

Tim often asks his customers why they chose his quote (he likes that kind of feedback). Many of his customers say "well one was basically [written] on the back of a fag packet, and then we've got yours that tells us everything". Payaca's quotes "just fill them with confidence" he explains. "They've got to trust somebody basically, and using the Payaca software heightens that level of trust."

The extra work that Tim is winning by using Payaca has helped his business grow quite dramatically. "Normally I was booked up 6-8 weeks in advance. Since working with Payaca, the lead time has got larger and larger and we're now up to about 4 months that clients are having to wait". It's even got Tim thinking about employing more staff to take on the extra work. "We weren't anywhere near that 6 months ago, but now we're there."

It's so awesome to hear about the positive impact Payaca is having on Tim's business. His advice to anyone thinking about using Payaca is:

"Look, what have you got to lose? Work out what an hour of your time is worth, and then work out how that compares with the cost of Payaca, and it's kind of a no-brainer."

How do you find the best job management software for your business?

Great software providers always offer free trials, try these out and discover what works best for you.

Is Payaca right for you?

We offer a free trial of all our features, no credit card required. Setting up takes just 30 seconds. 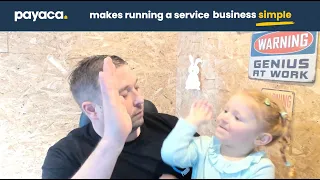 Electricians Podcast: "Get Payaca, save yourself some time and spend more time with your loved ones" 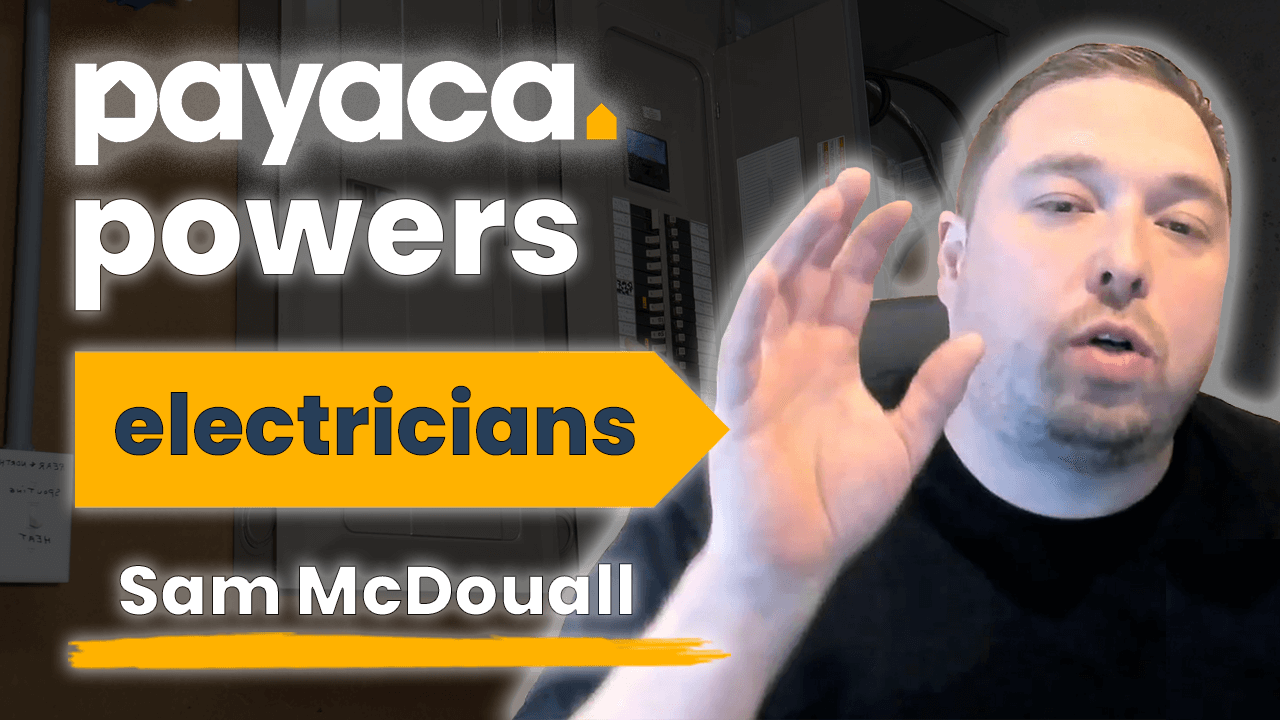 Here's How Electricians are Using Payaca to Improve their Business
Sam reveals how Payaca helps him save so much time on his business and spend more quality time with his family. 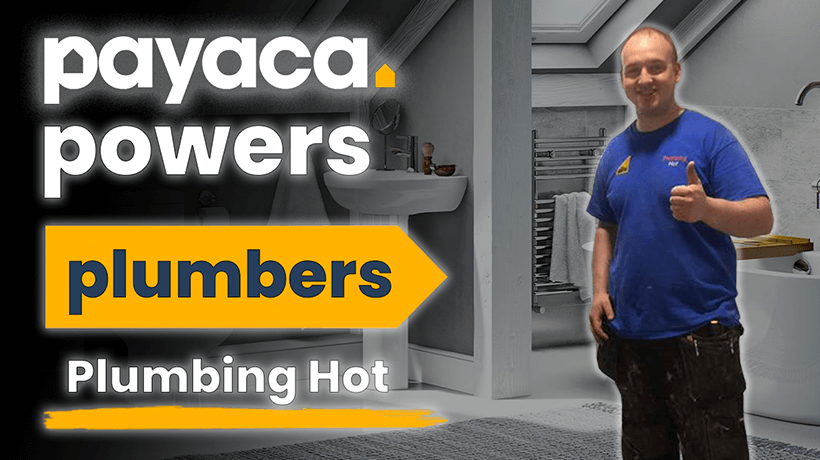 Plumber Chris Richards Increases his Turnover by £30k since using Payaca
Chris explains how his business increased its revenues and took on two members of staff in just 12 months.