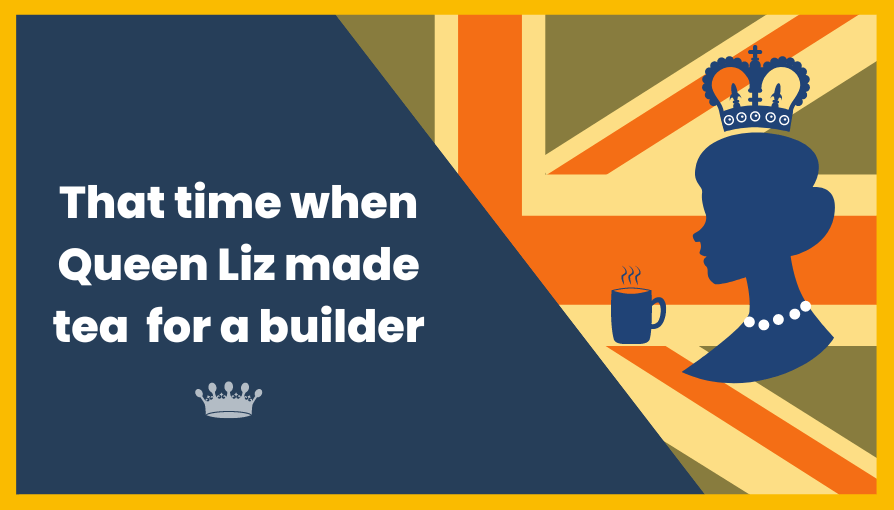 After 12 days of mourning, Queen Elizabeth II has now been set to rest. As the UK begins a new era and we leave Liz behind, we wanted to look back and remember a little-known story about how her late majesty the Queen once served a builder a cup of tea and his amazing reaction.

So what actually happened?

How did Queen Elizabeth end up serving a builder a cup of tea?

As we all know, when a tradesperson works on something in your home, you should always offer them a cup of tea. Even if they decline it, it is always appreciated. It’s the British way.

As we covered in the tradesperson's least favourite customer habits, not offering a cuppa is in the top most hated things a customer can do.

So of course, being the Queen of England, her majesty knew a thing or two about good English manners. She was certainly never going to fail to uphold this great British tradition and offering a cup of tea was no different.

However, as the story goes, the anonymous builder was also a strong stickler for tradie traditions.

The builder strongly believed that if you’re going to give a tradesperson a cup of tea, it should be builders breakfast tea, delivered in a humble but sturdy mug.

Now, this is where the story takes a turn.

The workman was cracking on with his job, dismantling a desk, when he was asked if he would like a cup of tea.

Not looking up, the builder replied

“Yeah, in a mug. Two sugars. Builders' tea. I don't want any of that nonsense I had the last time I was here, all that fine china and all that saucer stuff."

Sure enough, the tea maker headed out to the royal kitchen, allowing the builder to carry on with his work.

Perhaps 10 minutes later, after the kettle had boiled and the tea bag was dunked - not forgetting a fair splash of milk - the tea bearer returned.

But once again, being the dedicated workman that he was, the builder had his head down and was fully focused on his work when the tea maker returned. He did not look up to acknowledge who had served him.

He did, however, hear the well-spoken voice of a well-to-do lady, as she informed him, “I've put your tea on the table."

Finally, the busy builder glanced up from his work. It was at this moment that he finally clocked who had been serving him all along, as he caught a fleeting glimpse of the late Queen of England as she left the room.

Imagine how he must have felt when he realised who had been serving him!

This all may sound like something out of a fairy tale, but according to royal upholsterer Kevin Andrews, who knew the mysterious builder, the story is completely true.

The only question we want to know is, did she deliver the tea in a mug?

This amusing story is a wonderful memory that reflected Queen Elizabeth's warm sense of humour and simple humility.

Amongst British tradespeople who enjoy a hot beverage, next time you receive your mug, just remember Queen Liz and her humble appreciation for tradespeople in the UK.

How do you find the best job management software for your business?

Great software providers often provide free trials, try these out and discover what works best for you. 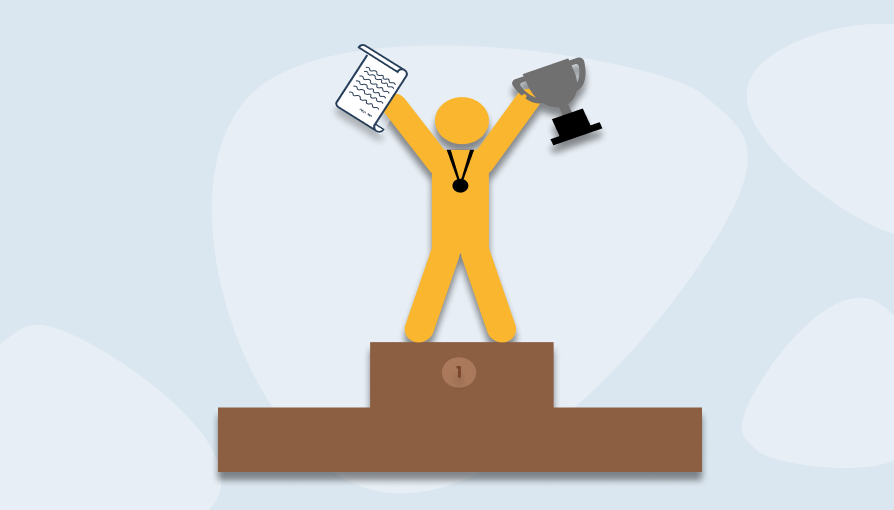 How to win tenders in the UK 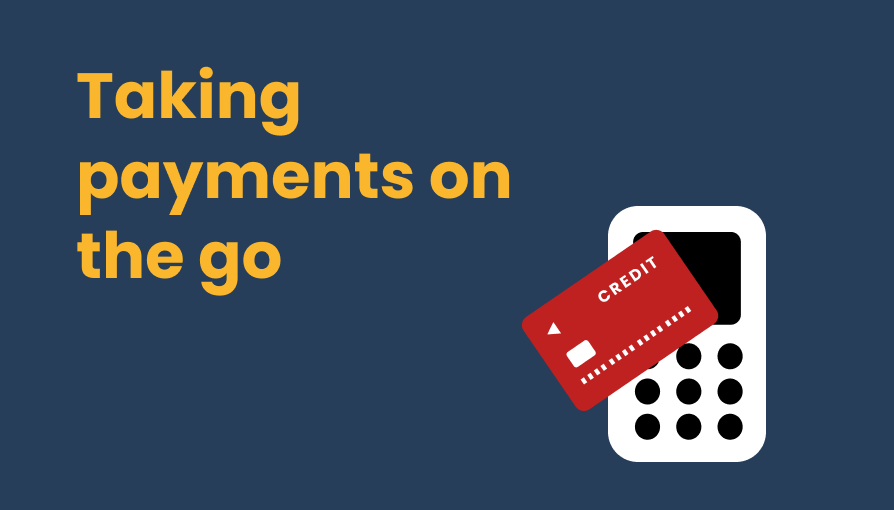 How to take payments for your trades business 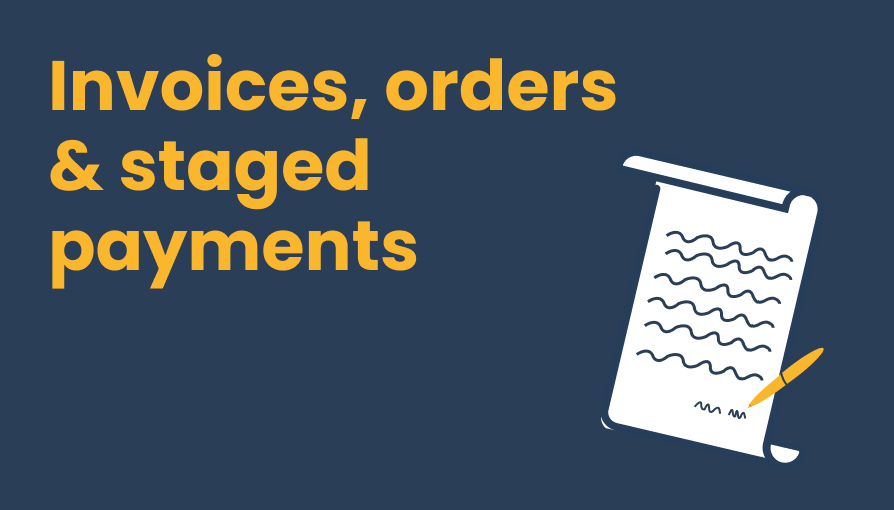 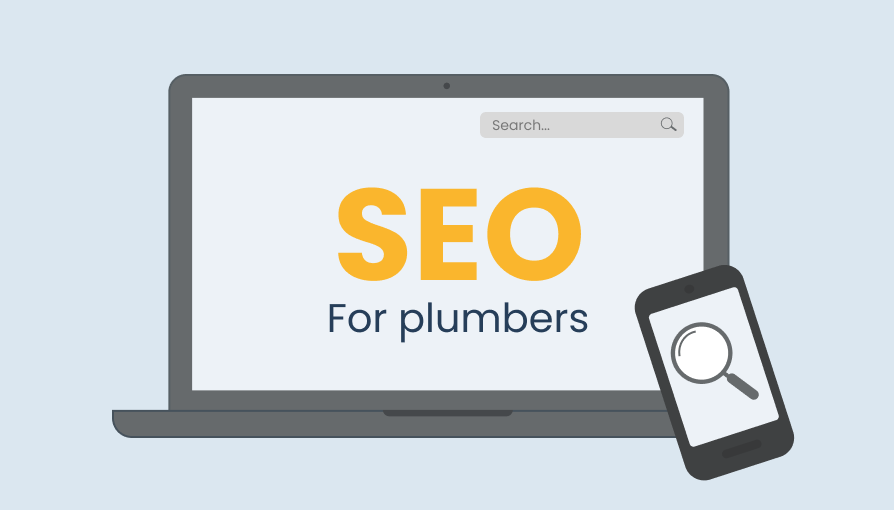 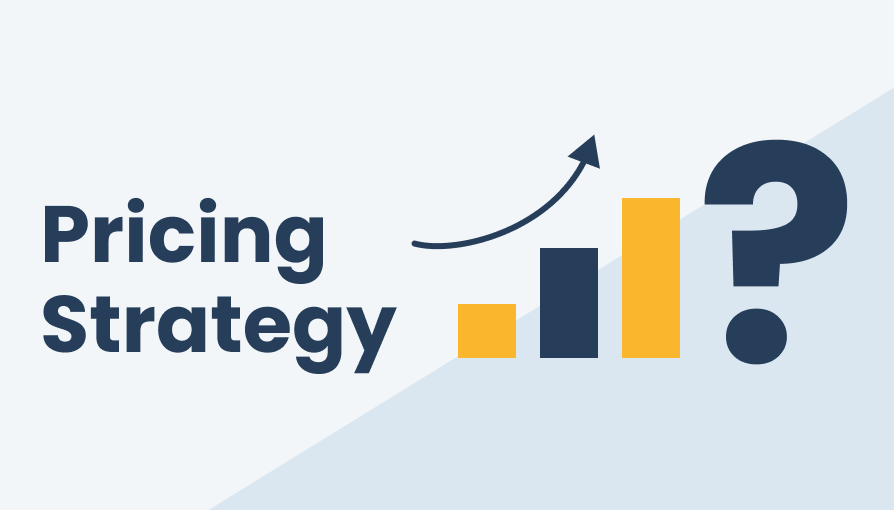 How to price a job

Is Payaca right for you?

We offer a free trial of all our features, no credit card required. Setting up takes just 30 seconds. 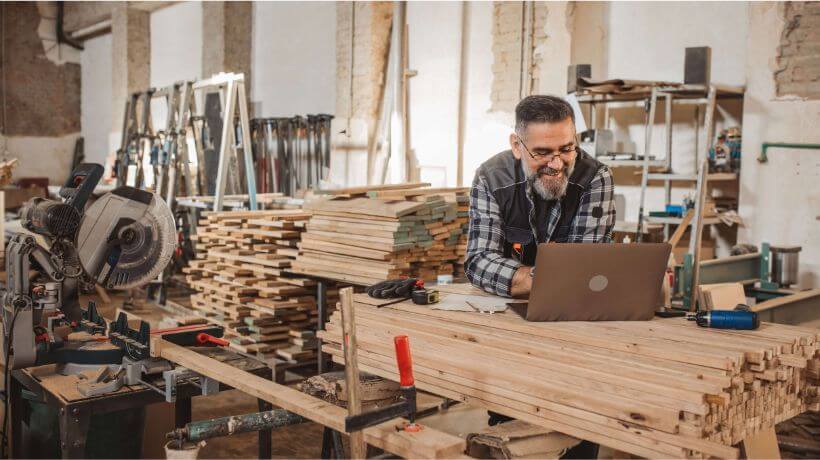 With the recent passing of the Queen, we recount the little-known story of the late Queen Elizabeth’s priceless interaction with a builder, when she made him a cup of tea.
You wouldn’t believe this builder's response when Queen Elizabeth II served him tea 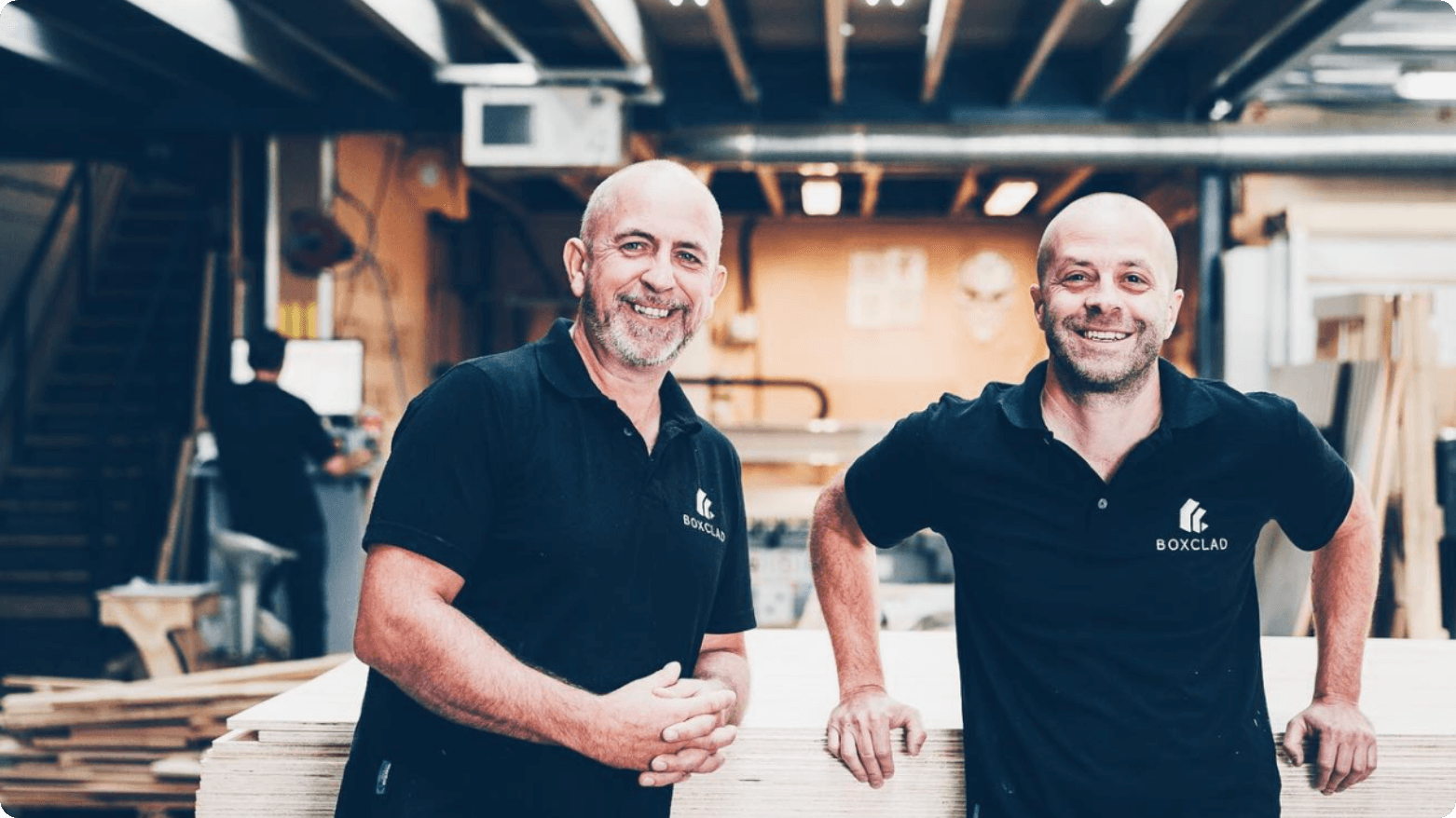 You already know how to run a great business, and manage your team. So let’s cut to the chase - you want to boost your team’s productivity. Tighten up your processes to make them more efficient. These 6 simple steps are easy to implement. They'll make a huge improvement to the day to day running of your business too.
How to boost your field service team's productivity in 6 simple steps